As we all know, TikTok is the international version of Douyin, which is very popular in The Chinese market. As the parent company of Bytedance, it is certainly not a good opportunity to go abroad.

On November 10, 2017, Bytedance acquired Musically.ly for up to $1 billion. Bytedance merged its international version of Musically.ly, previously launched in Southeast Asia, Japan and South Korea, into Musically.Ly, and merged it into TikTok. 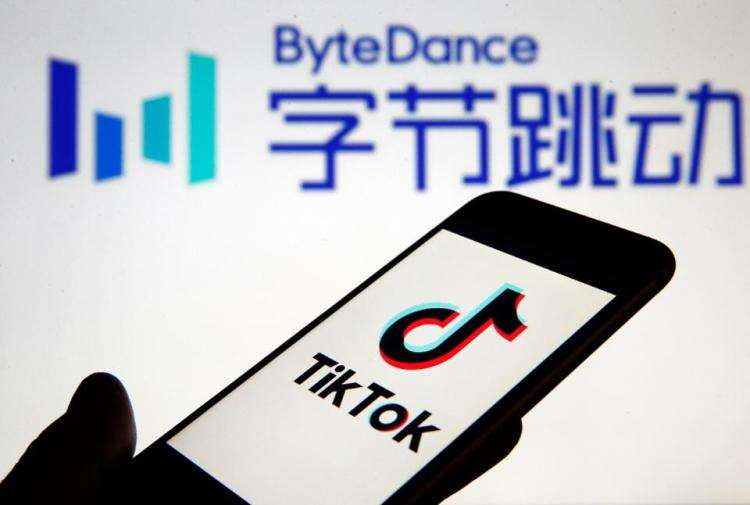 In just a few years, TikTok has covered more than 150 countries and regions and become one of the most popular applications in the world. What are the advantages to learn from?

According to the different cultures and interests of different countries and regions, targeted dissemination and development should be carried out. For example, Japan, India and the United States have a common point of large population. Japan's economy is more developed, per capita income is high, second yuan and curtilage culture is more prosperous; These are markets that promote TikTok to a higher quality

Spending on advertising in the United States in 2018 was $1 billion; In 2019, AD spending in the US was four times what it was in 2018. The United States ranks the third in the world with 165 million downloads, accounting for 8.2%. It can be seen that huge advertising expenditure has also brought relatively rich investment returns.

TikTok, the multi-billion dollar traffic market, has become the cross-border outlet for all sellers. If you miss this year, you will have to wait another year, but "How to promote the drainage on TikTok? It is a problem for most sellers and corporate brands.

First choice requires you to determine what you want to do in TikTok? There are two main purposes:

The first is: I want to build myself into web celebrity IP, and then use IP traffic to cash, or drainage to my own store to sell goods.

The second is to use TikTok to promote a product or brand.

How to promote drainage on TikTok? The following four core points are summarized for you:

TikTok is actually a social media, and the essence of media is to monetize traffic from the platform itself, just like Facebook. As a promoter, I pay for advertising, and direct to my own channels, websites and landing pages to increase my exposure and business volume.

(1) commonly known as creating web celebrity IP, it is to attract enough fans through video content output, form a large private domain traffic pool, and use the purchasing power of fans to cash.

(2) directly seek web celebrity KOL cooperation, which is also a kind of paid promotion. At present, there are many MCN organizations in the market, and walrus MCN is one of them.

The official will plan the challenge activity, which is to hold various activities with "hashtag" to promote, let everyone participate in, and quickly improve the exposure. This can be done either by hosting your own event or by participating in other people's events. If host, brand enterprise USES more, because need sufficient budget just can have certain publicity result.

By constantly uploading content to match the Tiktok algorithm, we use technology to make breakthroughs.

In a word, Tiktok is an indispensable channel for enterprises, brands and cross-border sellers to go abroad. If you also want to let their products to sea, you also want to Tiktok on the most drainage promotion, Micro Shangjun just can provide you with targeted operational solutions, hurry to give me a message!

Previous: Food "this year of the life" take-out mainstream, even the selling food system outside the fire

Next: Why say WeChat public number from operation effective slow? The high cost? It's been a week since the launch of WeChat, don't you know how to open it?